Astrology Readings @ Karma
Karma Yoga Center owners Katrina Gustafson and Michael Shankara are Western Astrologers in the lineage of Evolutionary Astrology. They are offering Full Astrology Readings to the community.
Learn how your birth chart can help you to understand your Karma and Dharma, and how to more fully realize your Soul’s purpose. This can be a powerful tool to deepen your spiritual path, work with limiting patterns, and open up more fully to your Soul’s gifts.
Birth Chart Astrology Reading Includes… 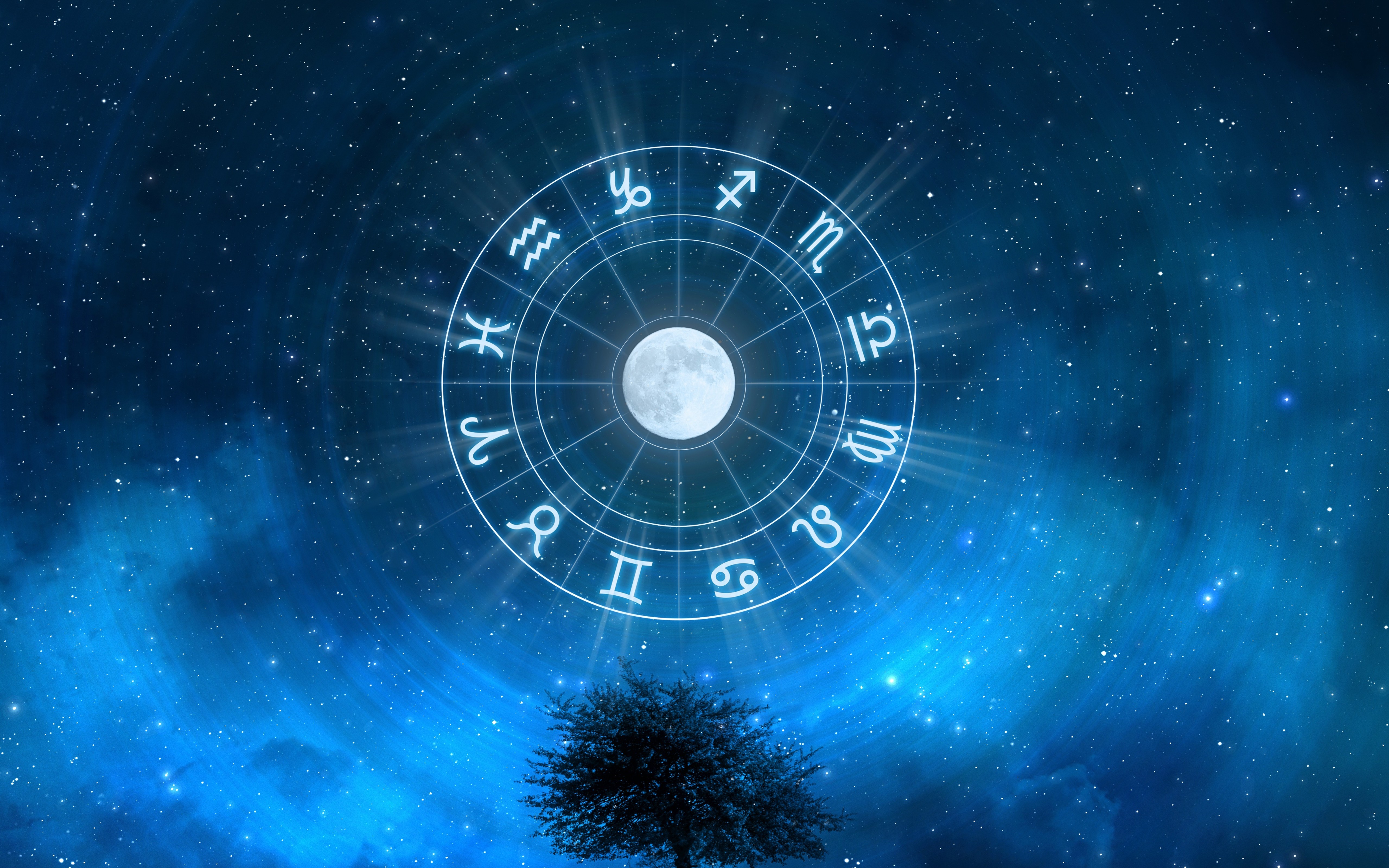 Katrina Marie
Owner and founder of Karma Yoga Center, Katrina Gustafson is a certified yoga instructor who has been leading retreats and teaching yoga for 13 years. Her teaching style is a heart-centered vinyasa (flow) with an emphasis on the spiritual aspects of the practice. She is a student of internally renown master teacher Saul David Raye. As a Bhakti yogi, She works hard on maintaining the integrity of this ancient practice while bringing it into the 21st century. Katrina is a certified Crystology Healer and offers Spiritual Counseling, Astrology Readings and Healing Sessions. She couples her sessions with an innate understanding of Astrology, the stars and the journey of the soul.

Michael is a certified yoga teacher, Mayan Shaman, Priest, and Astrologer. Initiated into the sacred wisdom of the Maya, Michael is the sole apprentice under elder, priest and shaman Dr. Don Miguel Angel Vergara- former director of the sacred Chichen Itza Archeology Site in Mexico. Michael is also a musician and sound healer, providing live music for yoga classes, retreats, journeys and mediations at Karma Yoga Center. Michael is a certified Crystology Healer and studies Soul Astrology, Astronomy, and the Mayan Calendars. He offers Energy Healings and Astrology Readings that integrate his shamanic and yogic trainings. Michael & Katrina also provide a free videos series on the New Moons and Fulls called the The Shaman & The Mermaid Astrology.

The Shaman & The Mermaid Astrology

Karma Yoga Center is presenting a FREE-Astrology series. Every 2-weeks, Owners Katrina and Michael will share their insights around Full and New Moon cycle. Subscribe below to get the Lunar Reports e-mailed to you every 2-weeks.

The Shaman & The Mermaid Astrology is your guide to the weekly cosmic and earthly energies that we are experiencing both as individuals and as a collective. Learn practical ways to navigate each Lunar-Cycle, including yoga poses, breath work, and meaningful rituals of life.

The Shaman & The Mermaid Astrology ~ Subscribe (FREE)
“Serve the Soul of Suffer Sorrow”
Well, here we are: a Full Moon, Lunar Eclipse, Uranus Direct, and the iconic Saturn/Pluto Conjunction. Not to mention Mercury, Sun and Ceres exactly joining the Lord of Karma and the unstoppable Evolutionary Soul (Saturn & Pluto). This is the week that Astrologers have been talking about for years, even decades earlier- and it’s the end of a cycle that started in 1982 and the start of another one that extends to 2053.
Let’s start with the Full Moon Eclipse in Cancer, on Fri, Jan 10. This is the second of two eclipses that began with the Christmas Day Solar Eclipse in Capricorn. The portal opened with a look at how we are using our power and authority on this planet as human beings. Are we using our awesome gift of consciousness for Love and Care for life on our planet, or are we acting in Fear and Destruction? Now, the Full Moon Eclipse in Cancer on Jan 10 shows us the way to evolve back to our hearts and love- through emotional intelligence, intuition, caring, and acceptance of our feminine side. Uranus – the planet of revolution, change, and awakening- goes Direct this same day and is a wildcard in the sign Taurus- Our Money, Financial Systems, Agriculture, Food and Weather/Geology. This is calling for a revolution in all those areas in unexpected and sudden ways.
And what energies could be the catalyst for this revolution? Saturn and Pluto. On Sunday, January 12, 2020 Saturn will catch up with and exactly conjunct Pluto for the first time 38 years. These planets rule the evolution (or devolution) of our planet through the creation of structure (Saturn) and the destruction of structure (Pluto). They meet three times a century, doing a waltz time dance that marks the rhythm of society, culture, government, laws, morals, war, death, and rebirth. The last three meetings were in 1914 (WWI), 1947 (Creation of the UN, India’s independence, Israel created, Palestine dissolved), and 1982 (Russian War in Afghanistan, Falkland Island War), and now the 21st century meeting is here. The midpoint between 1982 and 2020 was Sept 2001- The Twin Towers. The 2020 conjunction closes that cycle and starts a new one that journeys to 2053. Each time these planets meet and then hit the midpoint of their cycle, there are events that reverberate through the entire structure of our world that have lasting impacts for decades, centuries, or even millenniums. Pluto is the Soul energy and Saturn is Karma.
Thus our theme~ “Serve the Soul or Suffer Sorrow”
This cosmic alignment of Pluto/Saturn is joined at that very same position of 22 degrees of Capricorn by Mercury (Our Thoughts and Communication), the Sun (our Hearts) and Ceres (the Mother Goddess of Nature). The Karmic (Saturn) future of our planet is shaking us awake (Uranus) to our Souls (Pluto) to use our hearts (Sun) to learn and heal (Mercury) with Mother Nature (Ceres). If we ignore our Karmic directive from our Souls we will be seeding sorrow for ourselves. Now is the time to fulfill our Soul’s purpose. Now is the time to Return to Mother Nature and the Rhythms of the Natural World. Now is the time to lead with our hearts and remember we are Love.
Up Coming Workshops
2020 Astrology Report & Beyond…
Sun, Jan 12
2-4pm @ Karma Yoga Center
$20
Sign-Up Now…
Karma Yoga Center YOUTUBE Channel